“Let us open our hearts to refugees, let us learn from their courageous resilience.” Pope Francis said to the public gathered in St. Peter’s Square on June 20th, 2021, where he spoke in solidarity and prayer for the thousands of people in Myanmar experiencing violence and displacement.

Since the start of the military coup d’état that overthrew the democratically elected ruling party on February 1st, 2021, the Pope has been an avid supporter of peace in Myanmar, speaking out against the dangerous political unrest and hostile responses to people forced to flee their homes.

In the months since the coup, thousands of individuals have fought to survive abductions, warrantless arrests, sexual violence, torture, and detention. For those forced to flee, obtaining basic human needs like access to food, water, shelter, safety, and health care has been jeopardized. JRS continues to stand with those experiencing displacement in Myanmar and neighboring countries, asserting the need for peace, protection, and non-refoulement of Myanmar citizens.

JRS and the Social Justice and Ecology Secretariat of the Jesuits (SJES) further call for concrete action, including an end to the violence that continues to terrorize the people of Myanmar.

Both Pope Francis and the United Nations have reiterated how imperative it is that we welcome Myanmar citizens experiencing displacement. In addition to opening our borders and hearts, Pope Francis has called for prayer.

A couple of months after the start of the coup, Francis celebrated a mass for peace in Myanmar. There, he emphasized the different forms prayer can take during tumultuous times. “We may want to protest, to cry out to God in our pain. We should not be afraid to do so, for this, too is prayer,” he said.

During the same mass, where priests, religious women, seminarians, and laypeople from Myanmar were present, Pope Francis reminded everyone that “to keep the truth means to be a prophet in every situation in life, in other words to be consecrated to the Gospel and bear witness to it even when that means going against the current.”

…to keep the truth means to be a prophet in every situation in life, in other words to be consecrated to the Gospel and bear witness to it even when that means going against the current.
POPE FRANCIS SAID AT MASS HELD ON MAY 16, 2021.

14.4 million people, 5 million of which are children, from Myanmar, are facing life threatening situations. Their sense of home and security has been forced to adapt to meet current circumstances. JRS collected a series of testimonies from internally displaced people in Myanmar. Their stories and reflections bear witness to the lasting impact of displacement.

Pope Francis has also communicated a message of solidarity with those in Myanmar. He said that he too is “kneeling on the streets in Myanmar and [saying] ‘stop the violence…let dialogue prevail.’”

On this anniversary, let us remember the courageous and resilient people who have been forced to leave their homes. May we kneel with Pope Francis and citizens of Myanmar and pray for their safety, security, and peace. 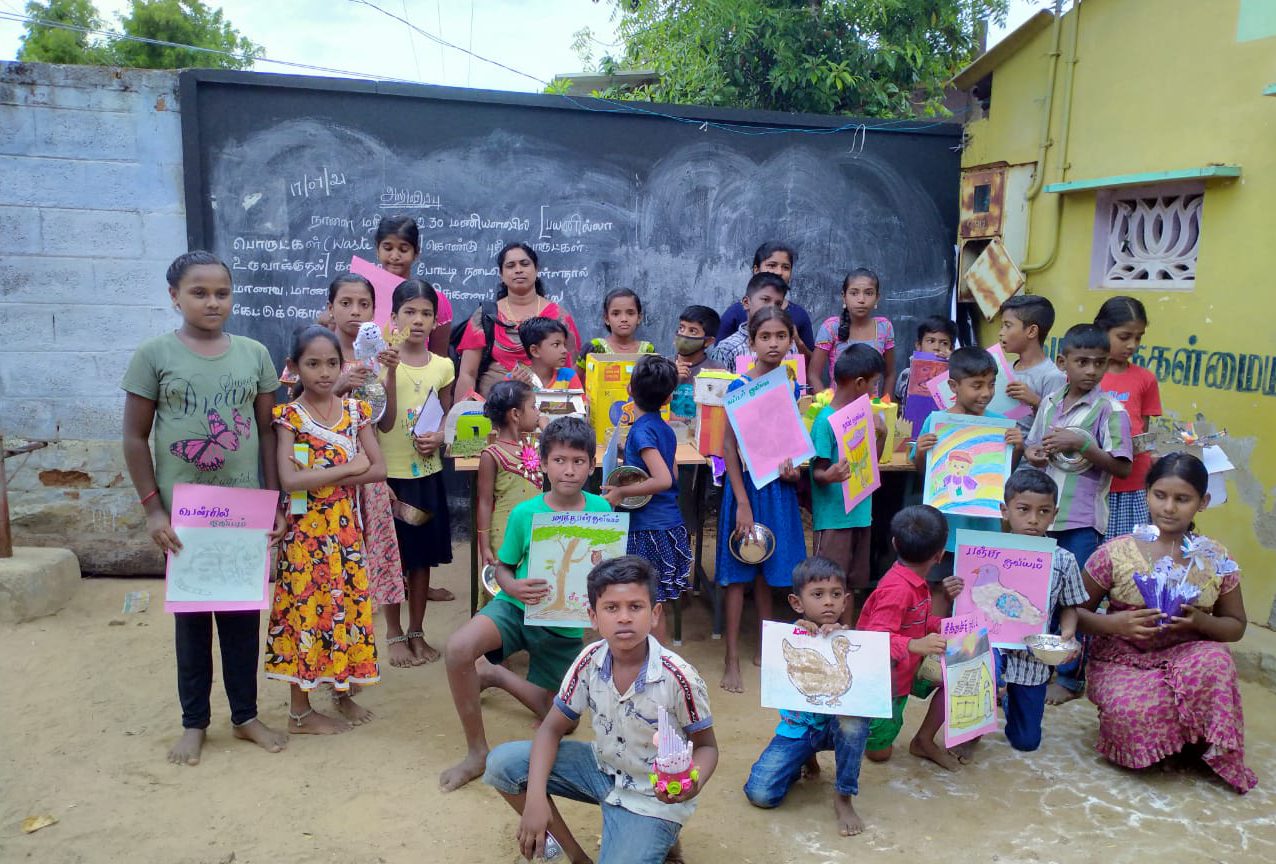 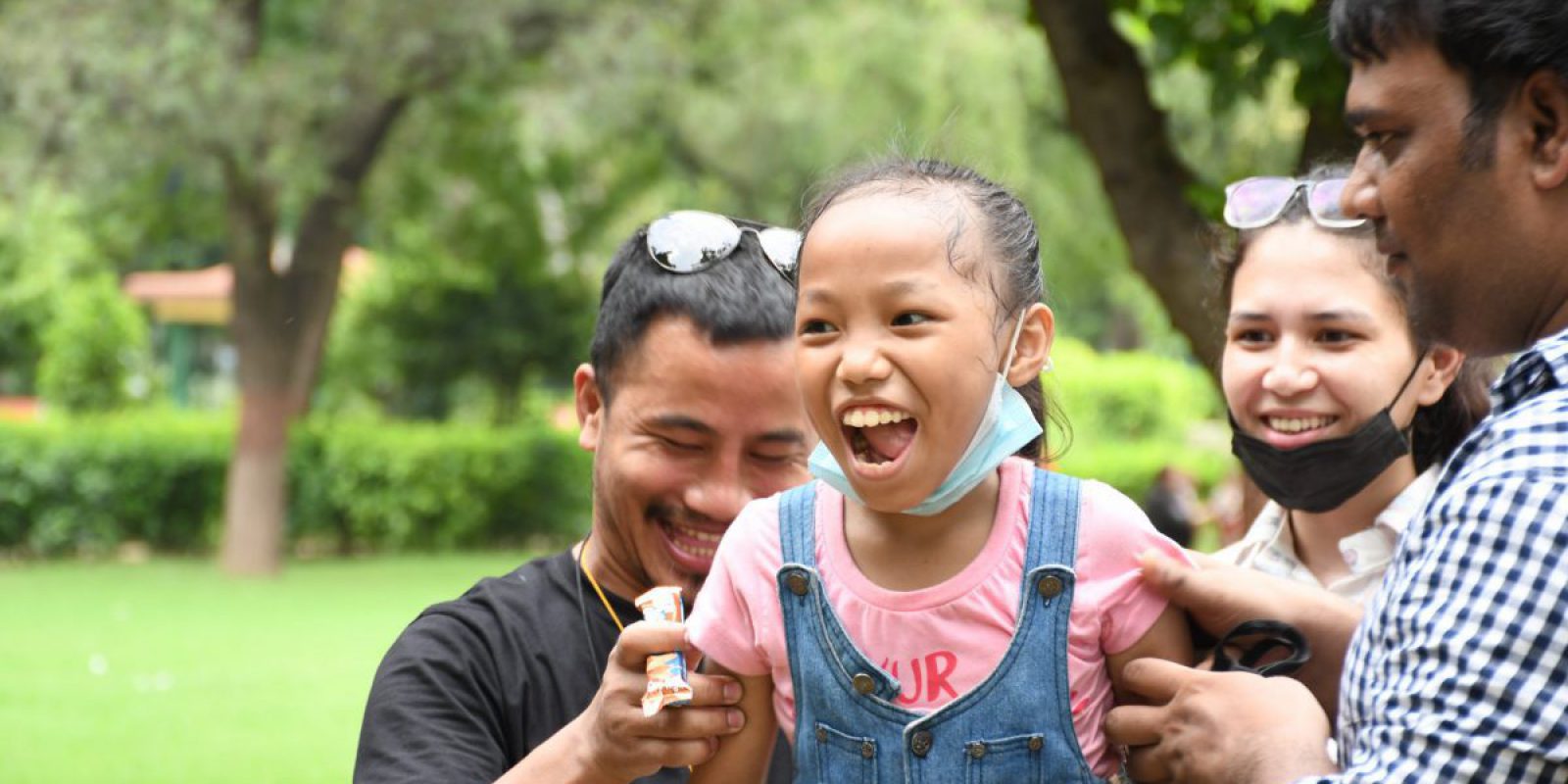 Caring for our common home

resource
Standing in solidarity with the Afghan people September 14, 2021

This website uses cookies to improve your experience while you navigate through the website. Out of these, the cookies that are categorized as necessary are stored on your browser as they are essential for the working of basic functionalities of the website. We also use third-party cookies that help us analyze and understand how you use this website. These cookies will be stored in your browser only with your consent. You also have the option to opt-out of these cookies. But opting out of some of these cookies may affect your browsing experience.
Necessary Always Enabled
Necessary cookies are absolutely essential for the website to function properly. This category only includes cookies that ensures basic functionalities and security features of the website. These cookies do not store any personal information.
Non-necessary
Any cookies that may not be particularly necessary for the website to function and is used specifically to collect user personal data via analytics, ads, other embedded contents are termed as non-necessary cookies. It is mandatory to procure user consent prior to running these cookies on your website.
SAVE & ACCEPT